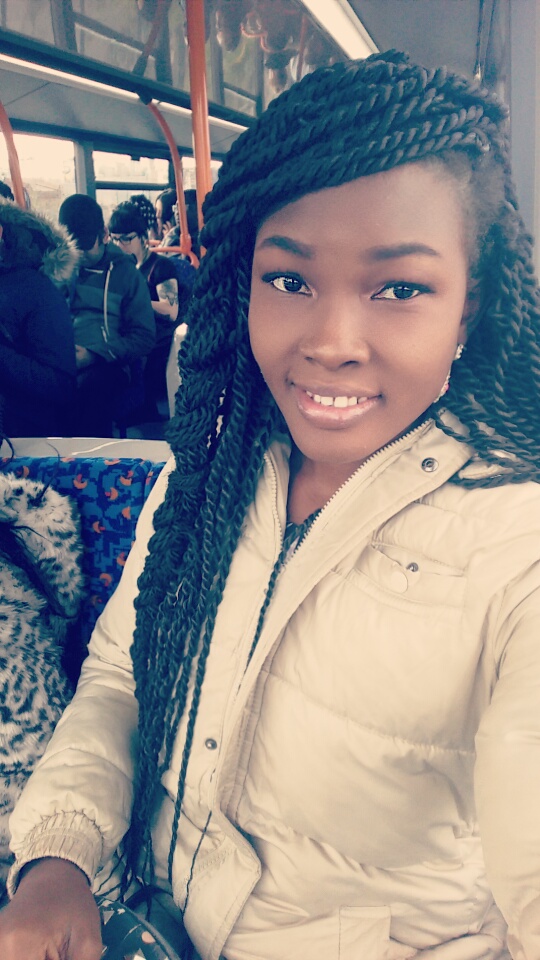 So I traveled home to see my parents during one of the holidays and found one of my old writing books that I used sometime in 2011/2012.

This was the first write-up on the book…. It was a surprise to me that I wrote something like this…. I’m pretty sure I didn’t understand the depth of what I wrote…. Even now, I have not been able to fully grasp the depth of it….

I’m sure it will bless you.

WHAT SORT OF LOVE IS THIS

I sit down and ask myself, how does Jesus feel about me? Through every passing second, minute, hour, day, week, month, decade, century……. I hear he still loves me no matter what……

But what sort of love is this?

I don’t think any love can forgive the amount of sins I’ve committed.

Yet, day after day, I keep committing the same crime and apologizing over and over again.

The meanest human being might not forgive me the first time….

An average human might not forgive me after the third time….

Even the nicest person might not forgive me after the fourth time…..

Even after going through so much pain for me, he still forgives my every sin.

Although I have committed over a million sins and He might get mad at me for a moment, when I come to Him and ask for forgiveness, He forgives me without a second thought.

His love for me gets stronger everyday…..

His love is so great that even if I had the record of the greatest sins and on my death bed, I ask for forgiveness, He wouldn’t think twice about asking me to join Him in Paradise.

Oh what a man called Jesus, in Whom I’ll always trust.

He is Love Himself…..So it can’t be helped.